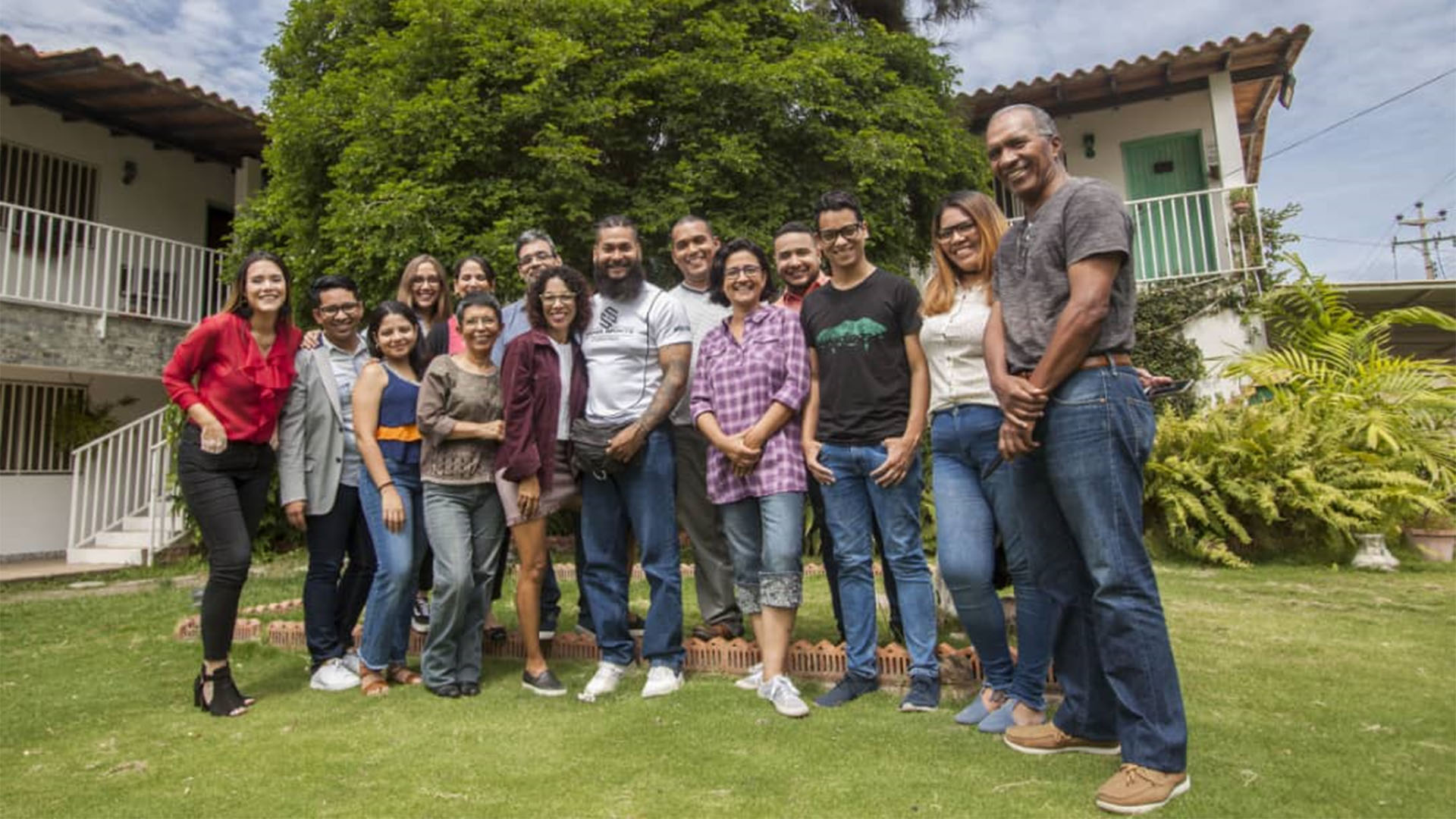 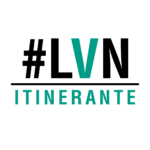 La vida de nos Itinerante is a workshop program that seeks to train journalists, photographers and human rights activists from across the country in narrative journalism and the resources it has to offer, and provide them with tools to create stories from events that take place in their own regions. It is a learning experience for all in this country that we are now and are becoming. 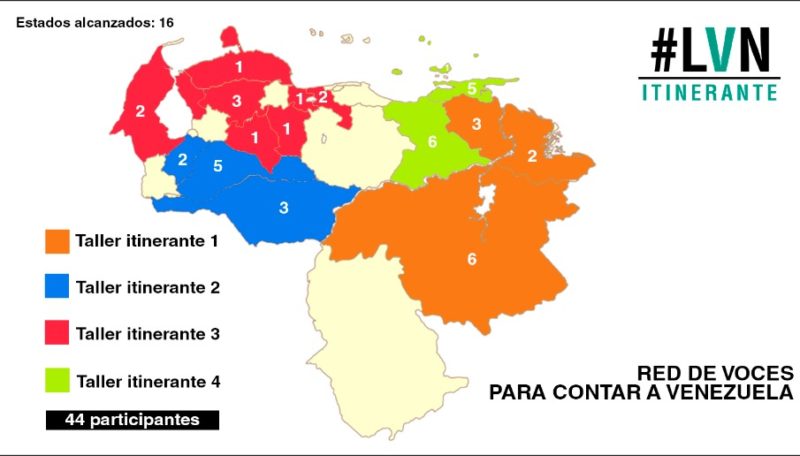 Convinced as we are of the importance of telling stories to showcase the realities of ordinary people into a tapestry of testimonies about contemporary Venezuela, La vida de nos Itinerante aims to train storytellers through a process of intensive several-day workshops held in the regions themselves and equip them with  journalistic and narrative skills to discover and write meaningful stories that tell the country’s current state of affairs and how this crisis is endured in their respective regions.

In one sentence, it is about training gazes and voices to tell the present moment from the perspective of our diverse geography. 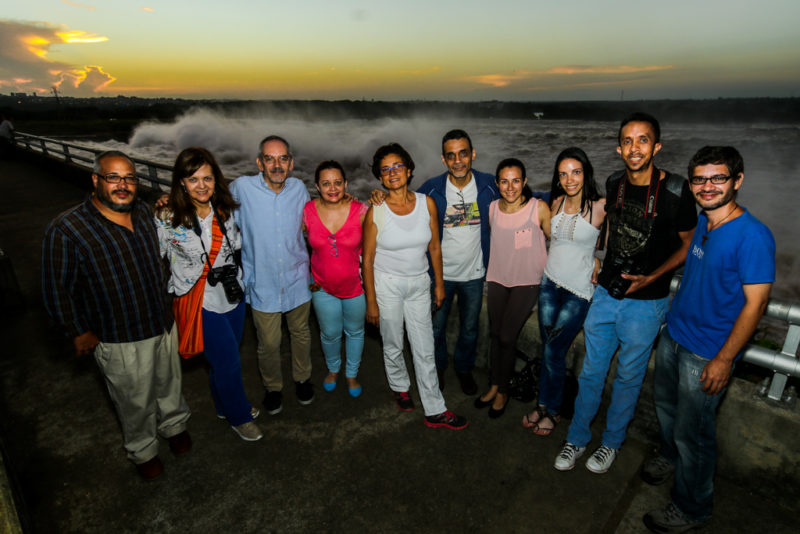 During this first stage, we have offered four workshops (Puerto Ordaz, Barinas, Barquisimeto and Puerto La Cruz) in which we trained 44 journalists, activists, photographers and videographers as narrators, all of whom have written stories based on their regions’ events and who will become regular collaborators of La vida de nos. This first stage covered a total of 16 states. 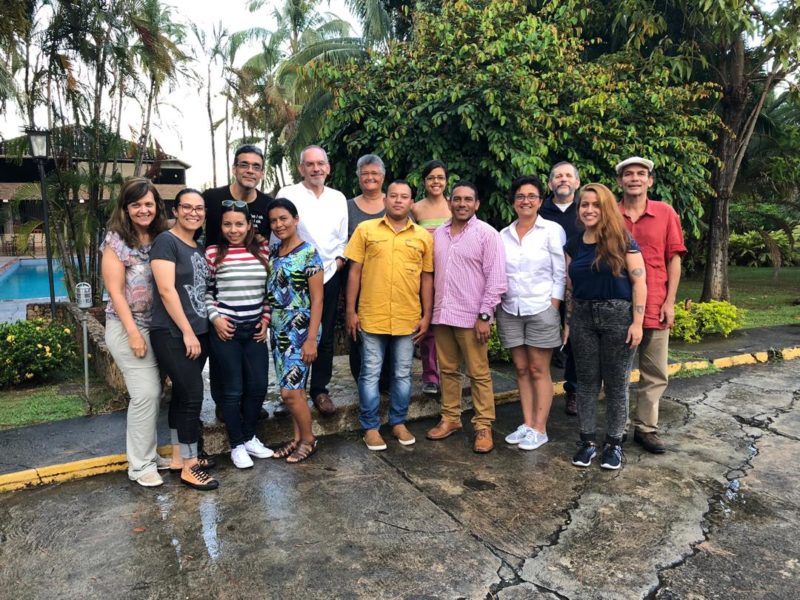 Here are the stories of La vida de nos itinerante available in English:

As Someone Who Has Already Become Accustomed to That Silence, by Ariana Ágreda

He got to Know the Jail of the Revolution in Which he Was Born, by William Urdaneta

He Wanted to Remember the Steps That He Had Taken, by Gerardo López

I Carry It In One Foot, by Samir Aponte

I’ve had Enough, by Klerman Gutiérrez

In the Darkness of a Heat From Which There Is No Respite, by Iván Ocando

My Daughter Needed to Hear Everything I Told Her, by Gladylis Flores

Nelson Only Returns in Nightmares, by Raúl Vejar Williams

Now Everybody in Town Sees Her in a Bad Light, by Nayrobis Rodríguez

Samuel Was an Omen, by Ronny Rodríguez

She Already Lost Count of the Deferrals, by Gregoria Díaz

She Looks at the River Where Her Daughter Sailed Away, by Eudo Torres

The Bloodshed Which Fired up the Pemon, by Jhoalys Siverio

The Clock That Stopped at 19-years Old, by Luis José Boada

The Most Important Shoes for the Cobbler Daniel, by Vanessa Leonett

The Smile That Sunk In Murky Waters, by Raúl Vejar Williams

The True Meaning of “Serendipity”, by Keren Torres

The Woman Who Faces the Overflowing River, by Jackeline Fernández

There Was More In It Than Just Water, by Magda Llovera

They All Managed to Escape, Except Samuel, by Alfredo Morales

Those Were Not Belmer’s Plans, by Marian González

Under a Bridge That Everyone Calls Figueredo, by Bianile Rivas

What Was Left of the Cattle Grazed Along the Road, by Álvaro Hernández Angola

Wherever He Is, He’s Going to Practice Medicine, by Gregoria Díaz 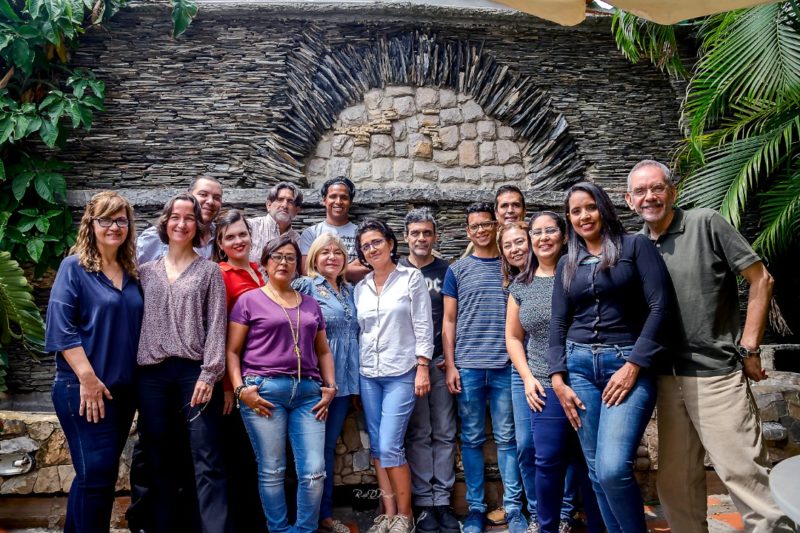 We Don’t Realize that We Are Going to Be Old Soon
In Every Physician He Helps, He Sees a New Student
Don't Let the Spooks Come Back for Her
She Can Only Think of the Moment When She Will Open the Door